Legacy of an Adopted Child

Once there were two women
who never knew each other
One you do not remember
the other you call Mother.

Two different lives shaped to make your one.
One became your guiding star
the other became your sun.

The first one gave you life
and the second taught you to live it.
The first gave you a need for love
the second was there to give it.

One gave you emotions
the other calmed your fears.
One saw your first sweet smile
the other dried your tears.

One sought for you a home
that she could not provide.
The other prayed for a child -
and her hopes were not denied.

And now you ask me through your tears
The age old question unanswered through the years:
Heredity or environment -
which are you a product of?
Neither my darling, neither.
Just two different kinds of love. 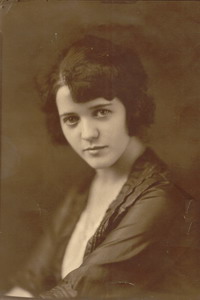 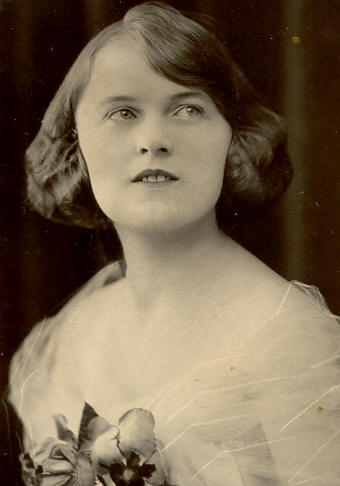 At the left is my the Mother, Lucile (Lossner) Cecora, who gave me life.

At the right is my Mother, Sylvia (Simousek) Plefka, who taught me to live it.

I have been blessed with the best and could not have made it without them both.
Thank you Mothers. And Thank God for them both.